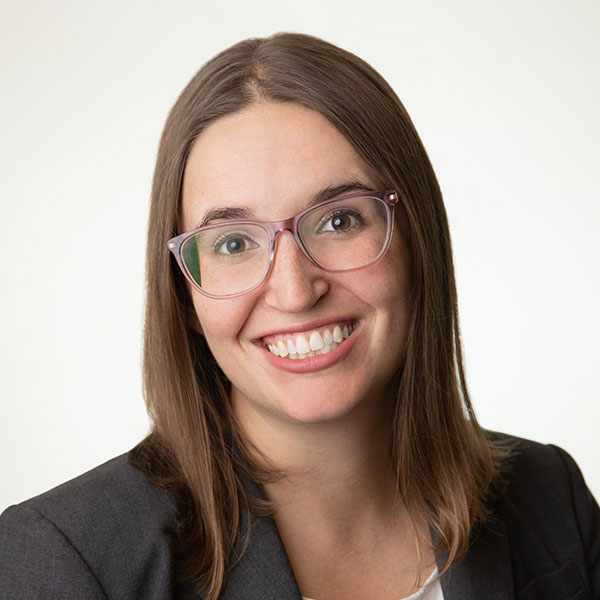 Katie Horigan graduated from Boston College Law School in 2017 and has dedicated her legal career to immigration law.  She loves to help clients and their families resolve their immigration cases.

During law school, Katie participated in two year-long immigration law clinics, the Boston College Law School Immigration Clinic and the Ninth Circuit Appellate Program Clinic.  In the immigration clinic, she represented indigent immigrants in removal proceedings before the Boston Immigration Court and filed affirmative asylum applications before USCIS.  In the Ninth Circuit Appellate Clinic, Katie and a fellow law student filed briefs and presented oral arguments before the Ninth Circuit Court of Appeals.  Their arguments resulted in a published decision granting their client relief, restoring his green card, and allowing him to return to the United States from Mexico.

Katie holds a juris doctor from Boston College Law School and a Masters of Arts and Bachelor of Arts from Clark University.  During the summer of 2021, Katie completed a seven-week immersive Spanish language course at Middlebury College.  She is conversational in Spanish.  She is a member of the American Immigration Lawyers Association (AILA).  Katie is licensed to practice in the Commonwealth of Massachusetts.

Come work with us!

Please use our online scheduling tool to request a consultation or contact us directly with further questions.
We look forward to partnering with you on your immigration journey.